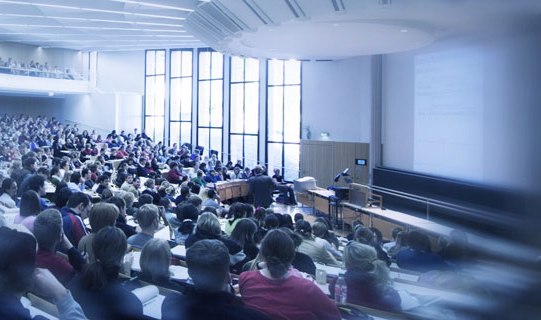 Scottish Liberal Democrats have launched a major campaign to reverse the SNP’s planned £40 million cut to college budgets which threatens 9000 college places across Scotland as well as the number and quality of courses available.

With youth unemployment rising at a faster rate in Scotland than across the UK it clearly makes no sense to limit the opportunities for our young people. But the SNP’s Education Secretary Mike Russell has described his £40 million cut as a “full, fair and final settlement”.

Scottish Liberal Democrats disagree and are calling on the SNP to reverse the cut, a cut they do not have to make because Liberal Democrats in the UK government have helped to secure more than £400 million of additional money for Scotland. We want this money to be used to save college places which are vital to the future prospects of our next generation of Scots.

Scottish Liberal Democrat leader Willie Rennie said: “Colleges throughout Scotland are extremely concerned about the impact these cuts are going to have, which threaten 9000 places. We should be in the business of creating opportunities for young people, not cutting them. Colleges play a vital role in helping young Scots get the opportunities they deserve, to gain the skills to get up and get on in life. The SNP need to stop the dither and delay, use the extra money that Liberal Democrats in the UK government have secured for Scotland and invest in the taxpayers of tomorrow who will help us get our economy back on track.”

Glasgow’s colleges do great work helping people to get on in life, but the SNP budget cuts will hurt the prospects of staff and students. If the SNP insist on this cut then it could mean the loss of over 1,700 college places in Glasgow.

I fully back Willie Rennie’s campaign to save these vital college places. It is important that all of our local communities rally around our colleges to help protect student places and I urge people to join the campaign to protect Glasgow’s colleges.